For one more year, on March 21, French cuisine is celebrating. Like last year, French cuisine will be honored worldwide as an open, lively and innovative cuisine, which stays true to its values: sharing, enjoyment, respect for good nutrition and the planet. 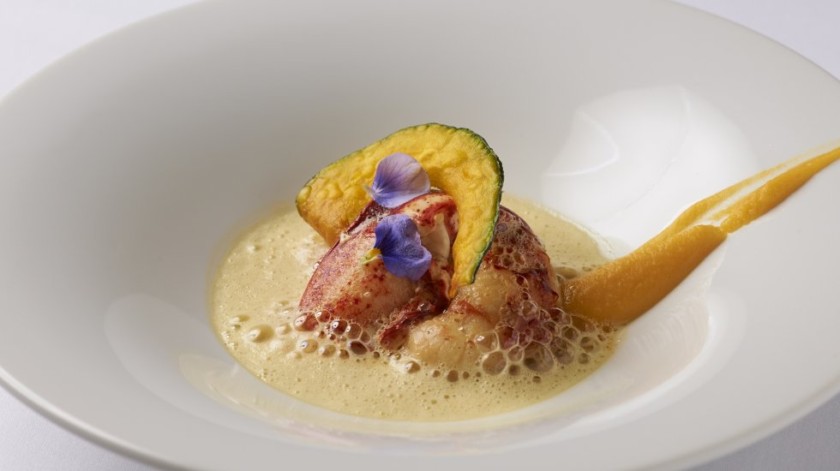 So, for the third consecutive year, Tuesday March 21, through Goût de France / Good France 2000 chefs will join forces. 2000 restaurants in the 5 continents will come together and will serve a dinner inspired by French cuisine and expertise. 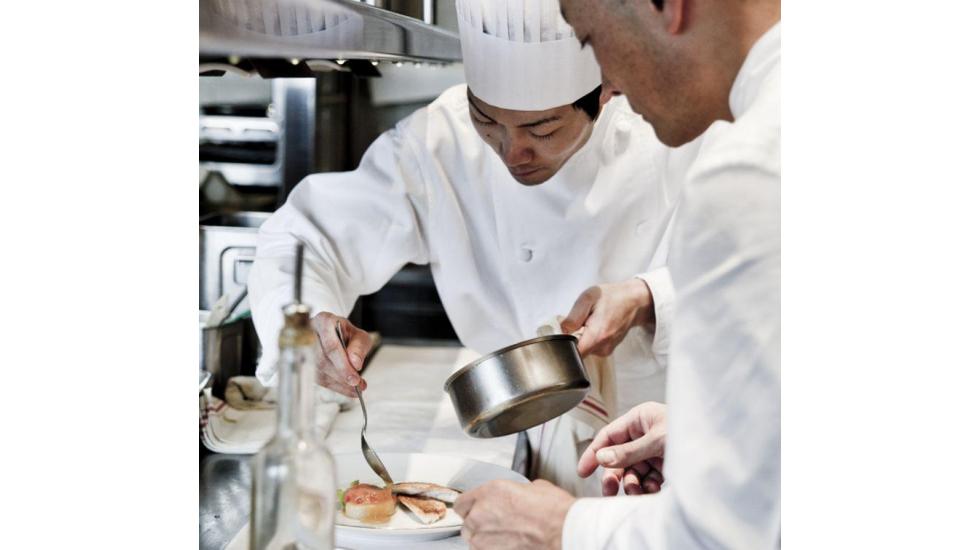 Goût de France / Good France, is organized on the initiative of Alain Ducasse and the French Foreign Affairs and International Development Department. By the standards of Auguste Escoffier, who introduced in 1912 the ‘Epicurus’ Dinners”, the same menu, the same day in many cities in the world with the greatest number of diners, Goût de France/ Good France initiative follows this beautiful idea involving restaurants from around the world. 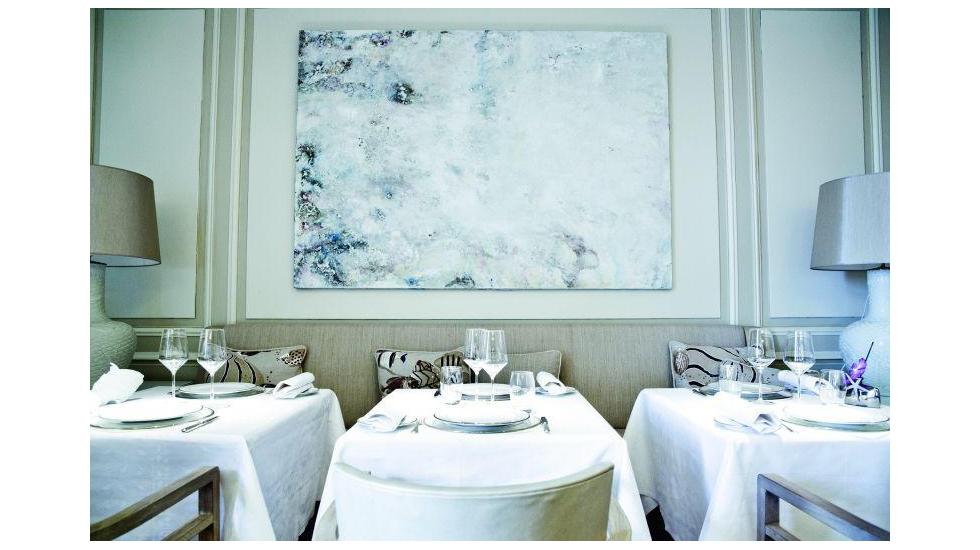 The purpose of this event is to showcase the French lifestyle, regional  French products and to promote France as a tourist and gastronomic destination worldwide. The Goût de France / Good France menu includes an aperitif and finger food, a starter, one or twoo main courses, a cheese platter and a dessert accompanied by French wines and champagnes. 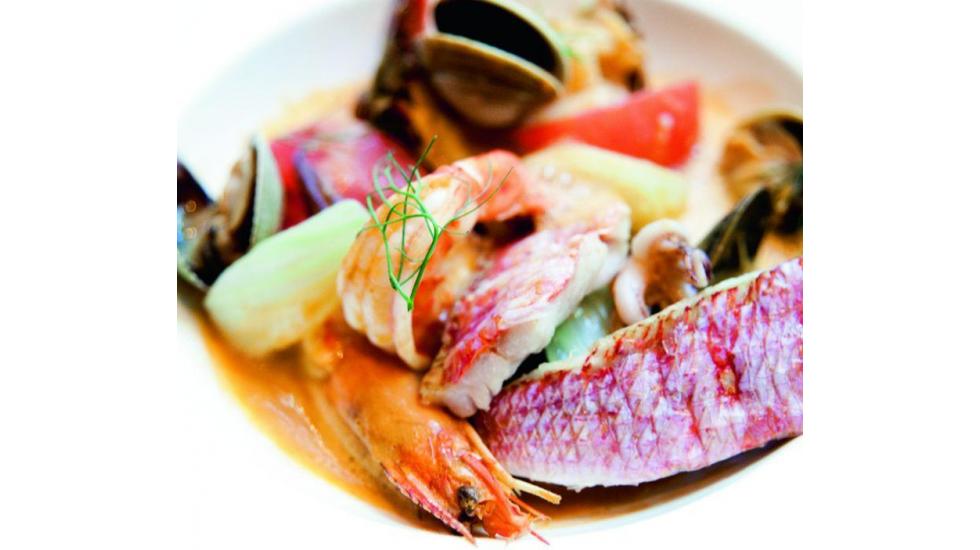 To see the list of Greek restaurants and bistros that participate in the event , as well as the menu they propose for the Goût de France / Good France night, click here.

More information can be found in www.goodfrance.com website and the website of the French Embassy in Greece.

So I’ ll be seeing you on March 21, 2017 in one of the 2000 restaurants around the world participating in the Goût de France / Good France, to discover the art and creativity of chefs and taste unique flavors!

*All photos courtesy of www.goodfrance.com 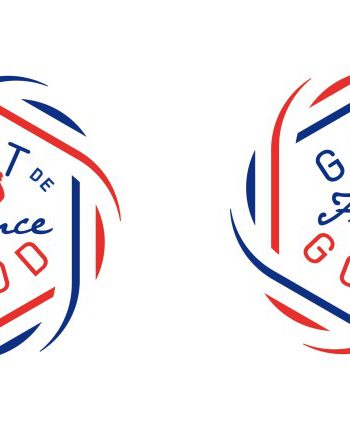 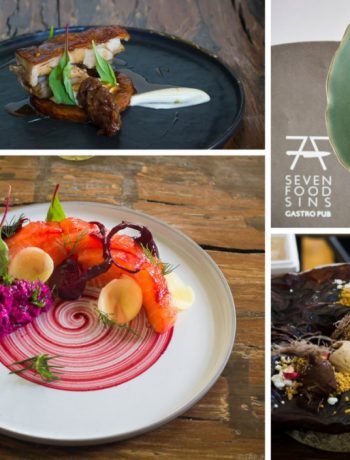