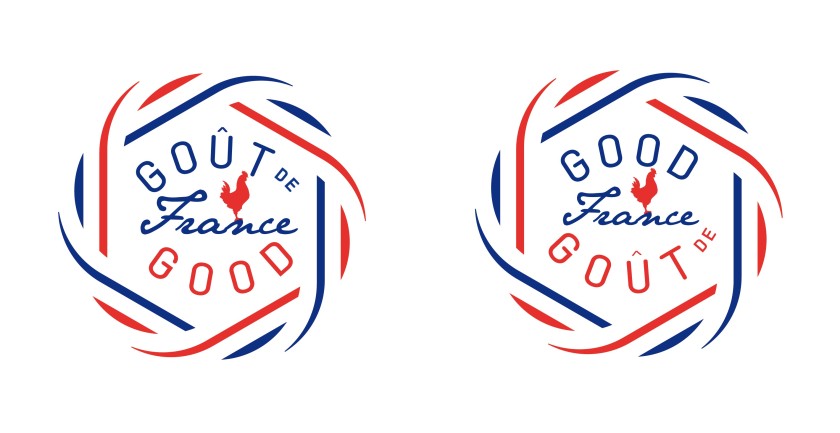 Goût de / Good France is a gastronomic proposal, a proposal for lovers of good and quality food and French cuisine. I think there is no lover of good food that does not love French cuisine which is a reference point and inspiration for every new Chef. French cuisine influences the tastes and the culinary habits worldwide, and tons of ink have spent to describe these masterful combinations of flavors that charmed and continue to enchant our palates and our senses. 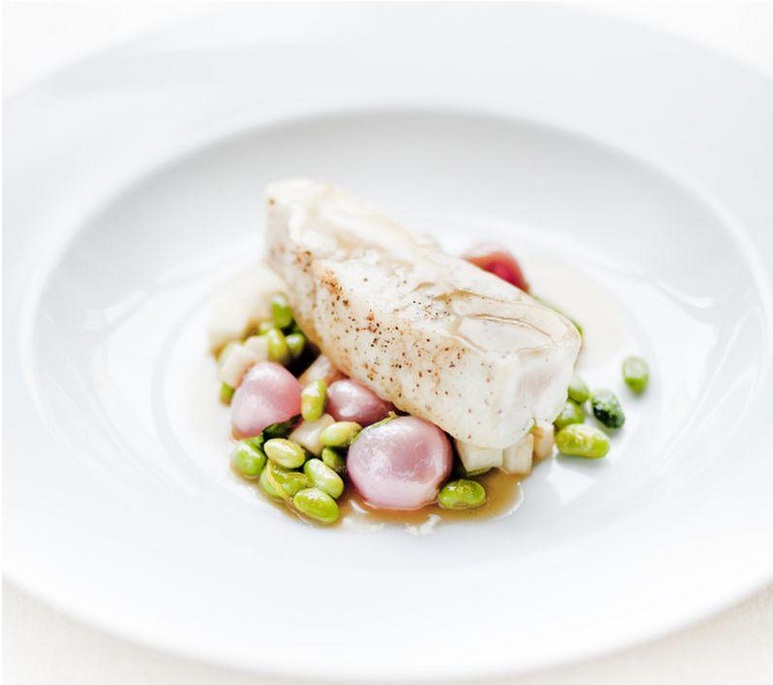 In this lively and innovative cuisine will be paid tribute for the second consecutive year, in an event now established each year in the spring. On Monday March 21, 2016, 1500 “French” dinners will be proposed in restaurants and embassies of 150 countries on 5 continents, to celebrate French gastronomy. 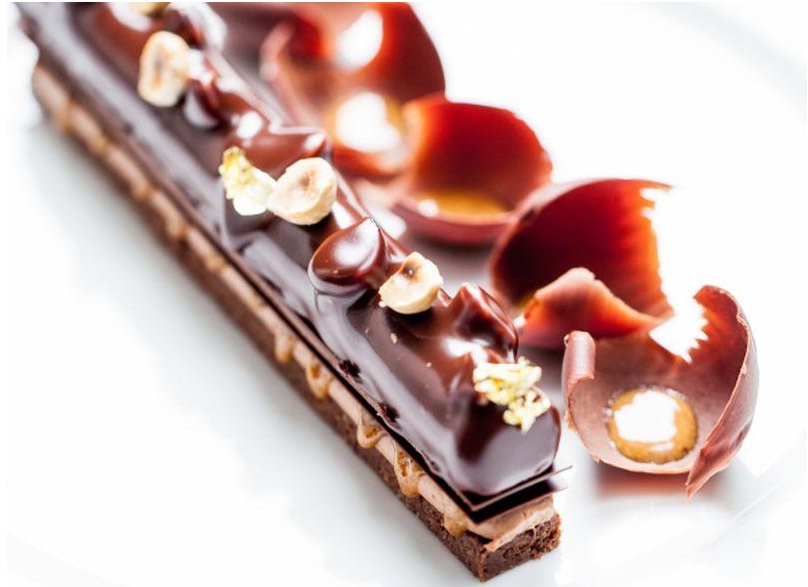 Goût de / Good France, is organized on the initiative of Alain Ducasse and the French Foreign Affairs and International Development Department. By the standards of Auguste Escoffier, who introduced in 1912 the ‘Epicurus’ Dinners”, the same menu, the same day in many cities in the world with the greatest number of diners, Goût de / Good France initiative follows this beautiful idea involving restaurants from around the world. 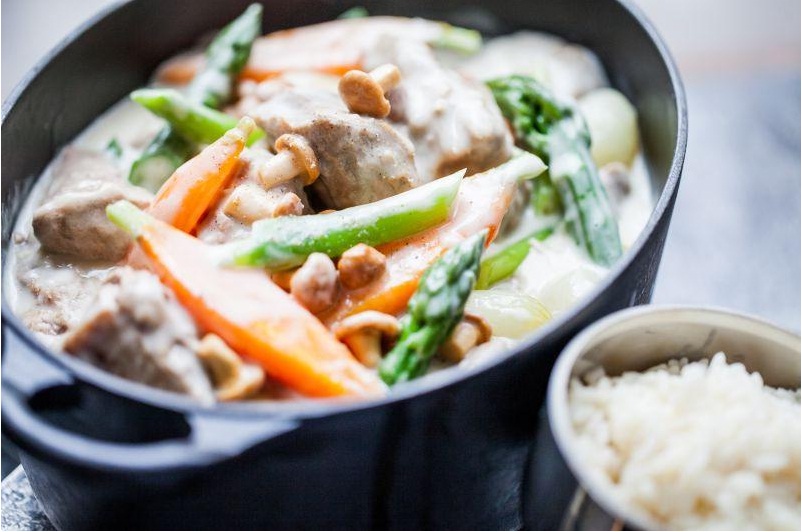 More than 1500 chefs on 5 continents will pay tribute to the excellence of French cuisine and the values ​​of sharing, around a dedicated menu, with recipes inspired by the French expertise. The restaurants participating are invited to shape their menu according to the following sequence: aperitif and canapés, starter, main dish (s), cheese, dessert (s) accompanied by French wines and champagnes.

Each recipe is based on a cuisine with less fat, sugar and salt, combining harmony between good food and environment. The price of the menu is at the discretion of restaurants, while each of them has to pay 5% of sales in a domestic NGO working on health and environment .. 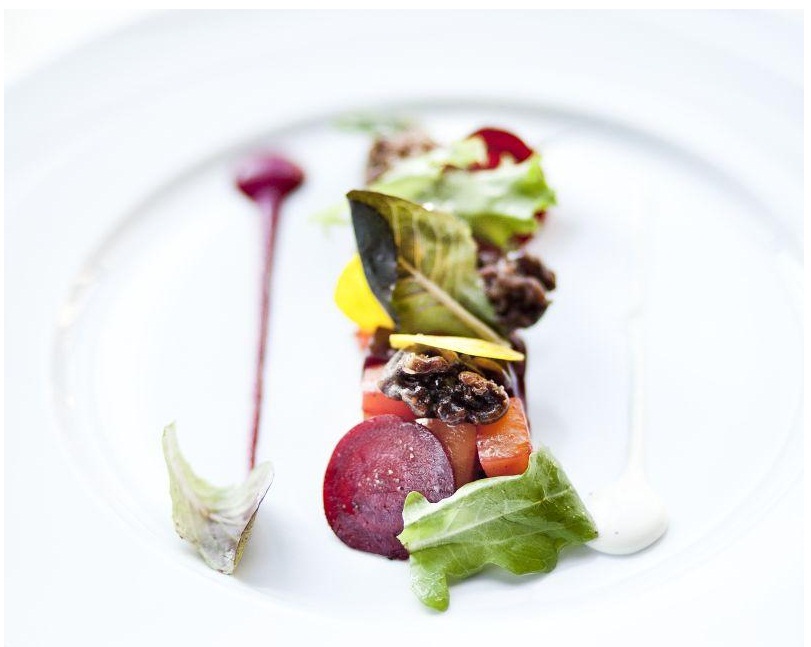 Besides restaurants, the French embassies participate in the project by organizing, on their side, dinner at ambassadorial residences.

In Greece, 22 restaurants participating in the event in Athens and Thessaloniki and other provincial cities and islands like Corfu, Chania, Larissa, Lindos, Messolonghi, Patras and Portaria in Pelion.

To see the list of Greek restaurants and bistros that take part in the event and to see the menu they propose for the Goût de / Good France night click here.

More information can be found in www.goodfrance.com website and the website of the French Embassy in Greece.

So, I ll’ be seeing you on March 21, 2016 in one of 1,500 restaurants around the world participating in the Goût de / Good France to discover the art and creativity of chefs and taste unique flavors! 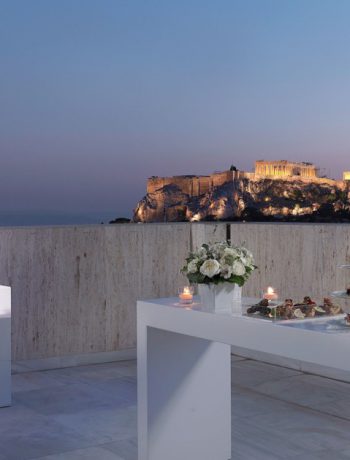