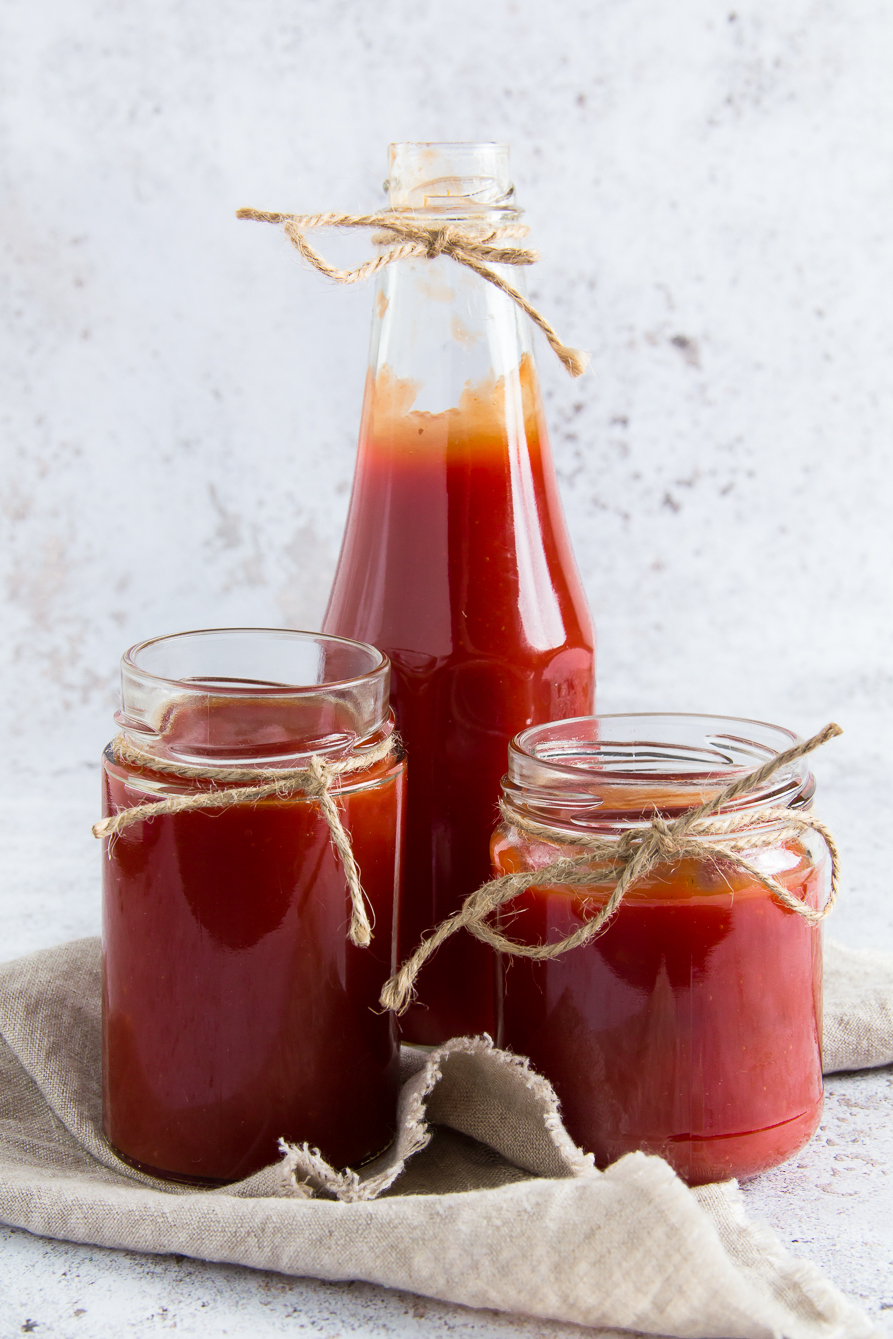 Homemade ketchup is something I wanted to try for years. You know by now that I am intrigued by making myself food that we usually buy from the store. And ketchup is hardly missing from a Greek home; especially when there are children in it. 🙂

Believe me it’s not hard to make it. Although I chose the difficult road, the one of the most time-consuming process, it took me no more than an hour and a half to finish it. It is not so much time if you think about making a quantity that will keep you a long time, and it will be the purer ketchup you have ever eaten. 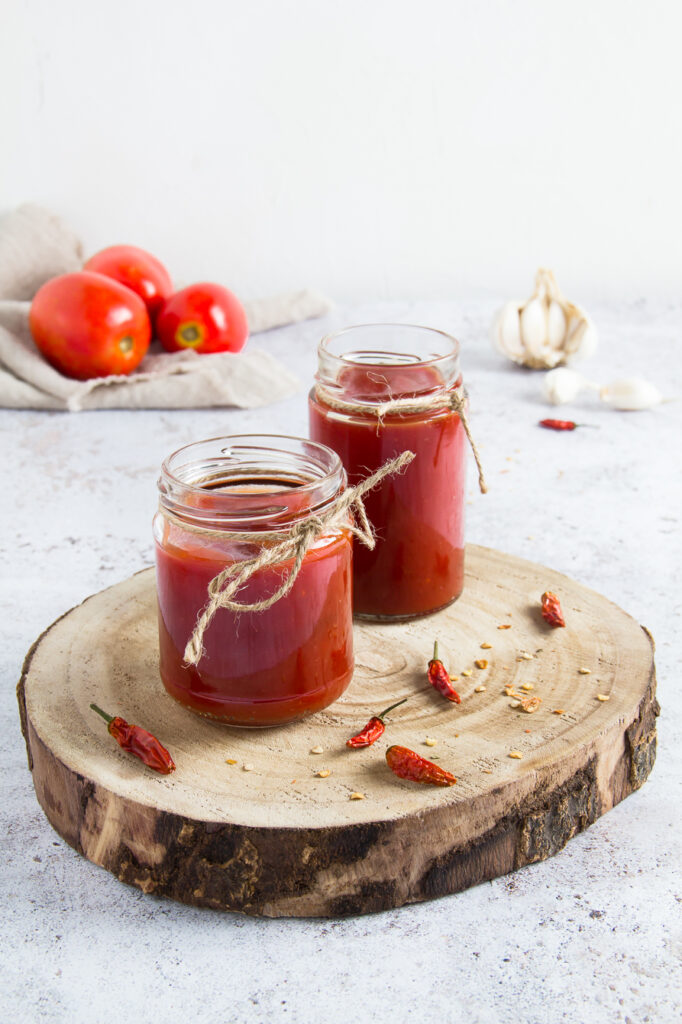 When I say that I chose the hard way, I mean that after I decided to make homemade ketchup, I wanted to go from scratch, to make it with tomatoes rather than with ready-made tomato puree. This method can be quicker but it’s not exactly homemade …

So I bought ripe, mature and tight, pommodori tomatoes (these are suitable for this job) by a producer of organic vegetables in Anavyssos, and I started testing. I ended up with a homemade ketchup with a pure taste and a very nice texture.

Ketchup, compared to other condiments, such as mayonnaise, is much healthier. This one in particular, as you can see in the nutritional analysis below, has no fat and cholesterol, is very low in carbohydrates, while it is rich in lycopene and vitamins A and C. Look out, though! Hot dogs are not healthy! 😉 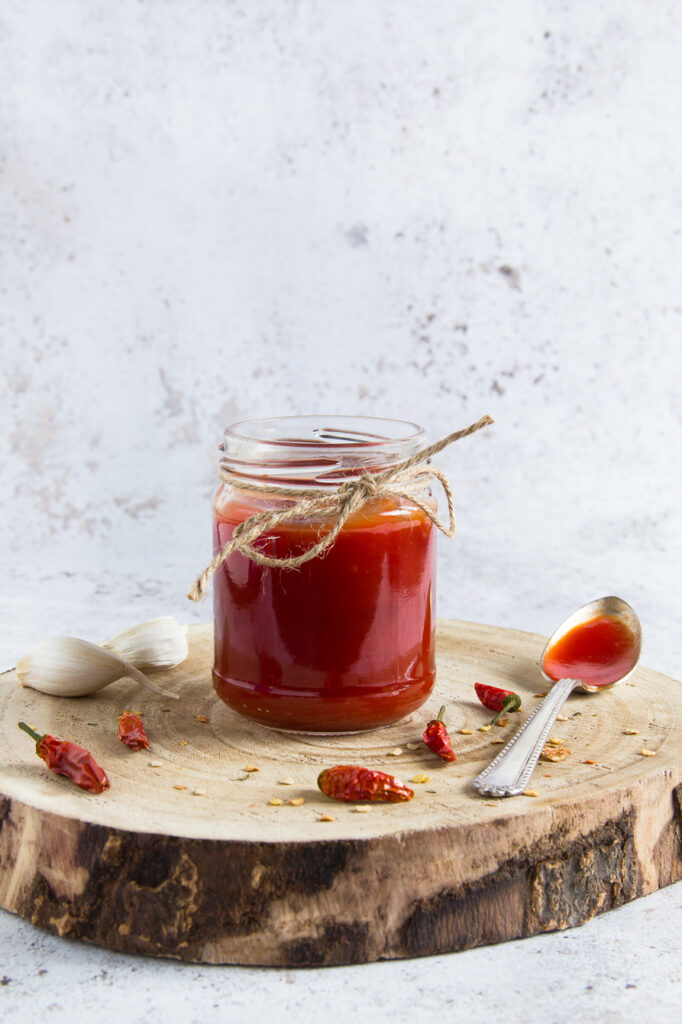 The quantity that comes out with this recipe is about 900 ml of ketchup, at a density of store-bought ketchup. You can double it, or, triple it if you want.

If french fries and ketchup is your weak point, see here how to enjoy them without having second thoughts! 😉 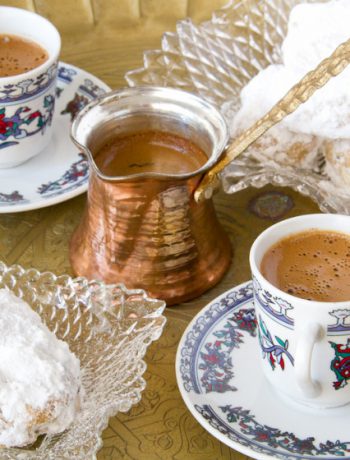 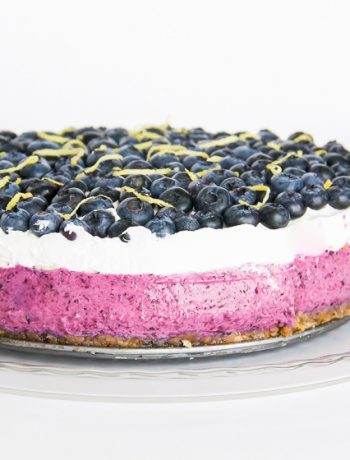 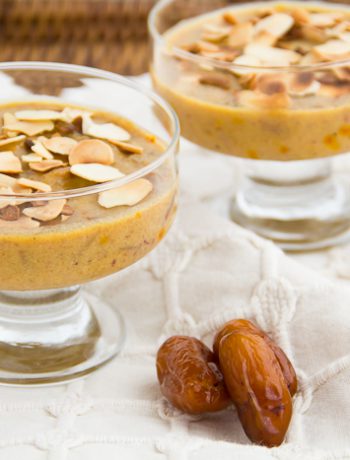