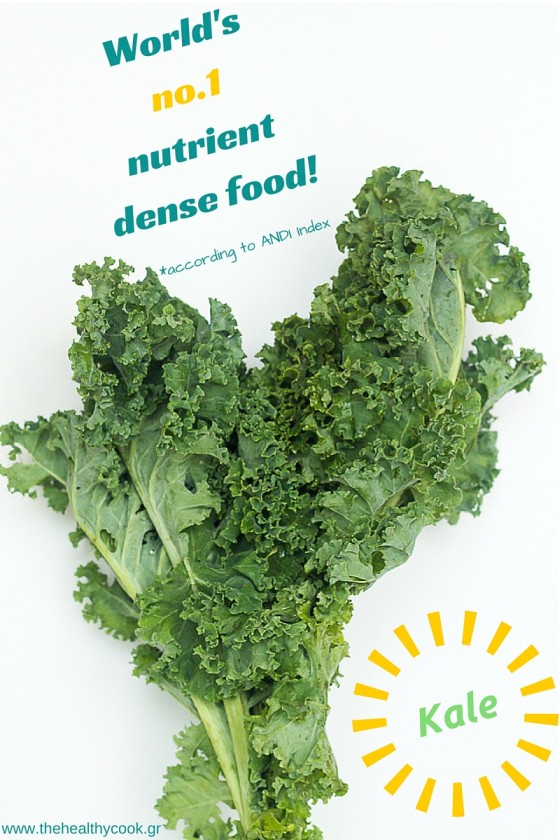 Today we will talk about Kale, the superstar of green leafy vegetables. Kale caused a frenzy on the other side of the Atlantic, initially, when its nutritional properties became known. The frenzy spread slowly across the world, but in Greece it began to make its appearance about 1 year ago. Today is a bit easier to find it, at least in Athens.

Kale is a descendant of the wild cabbage, a plant that is believed to have originated in Asia Minor and moved to Europe around 600 BC by groups of Celts travelers. Kale played an important role in the dietary habits of early Europe, as an important crop in ancient Roman times and was a popular vegetable among peasants in the Middle Ages. English settlers brought cabbage to the United States in the 17th century.

Kale belongs to the family of crucifers, along with broccoli, cauliflower, cabbage, Brussels sprouts, turnip, radish and other not so well known vegetables. It grows easily but prefers cold climates which give sweeter leaves. During the winter months, when other leafy greens are out of season, kale is in full bloom, and has richer taste. It is versatile in cooking and may be prepared exactly as spinach or other greens.

There are many types: The curly, the ornamental, the dinosaur or Tuscan red. In Greece personally I have only seen the curly one, which has fibrous stems and deep green color. It has a deep, earthy and, perhaps, slightly spicy flavor and higher nutritional value with fewer calories than any other food.

Remember that in the post about Brussels sprouts I told you about the ANDI score (overall nutritional density index), which measures vitamins, minerals and phytonutrients in relation with their caloric content? Well, kale is placed in the first position of this list, as the most nutritious and antioxidant vegetable with fewer calories!

Nutrients and health benefits of kale

Then it contains 3% or more of the RDA for Vitamin B1 (Thiamin), Vitamin B2 (Riboflavin), Vitamin B3 (Niacin), Iron and Phosphorus.

This is coming with a total of 33 calories, 6 grams of carbs (2 of which are fiber) and 3 grams of protein.

Kale contains very little fat, but a large portion of the fat in it is the omega-3 fatty acid called alpha linolenic acid.

Very powerful antioxidants that protect against cancer and anti-aging inter alia, are contained in kale, including quercitin and kaempferol, which have many beneficial effects on health.

Kale is extremely high in vitamin C, an antioxidant that has many important roles in the body, for example, is necessary for the synthesis of collagen and other vital functions. A single cup of raw kale contains more vitamin C than an orange and higher than most other vegetables, containing about 4.5 times more than vitamin C than spinach.

It contains substances that bind bile acids and lowering cholesterol levels in the body. This should lead to a reduced risk of heart disease over time. In cooking, steaming kale is particularly effective. A study has shown that daily consumption of kale juice for 12 weeks increases the HDL («good”) cholesterol by 27% and reduces LDL levels by 10% while improving antioxidant status. 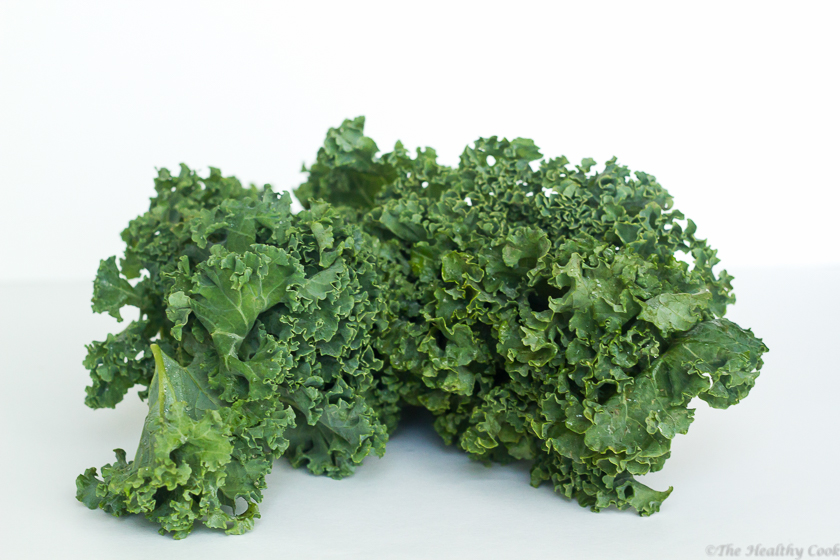 Vitamin K is an important nutrient. It is absolutely critical for blood clotting, and it does so with the “activation” of certain proteins, giving them the ability to bind calcium. Kale is one of the best sources of vitamin K; a single cup of raw kale contains almost seven times the recommended daily amount.

Kale is very rich in compounds that are believed to have a protective effect against cancer, for example, sulforaphane, a substance that has been shown to help in the fight against cancer, during the formation at the molecular level. Studies have shown that cruciferous vegetables (including kale) can significantly reduce the risk of many cancers, although investigations are still continuing.

Moreover, kale has a high content of beta-carotene, an antioxidant that is converted by the body into vitamin A.

Many important minerals contained in kale, some of which are lacking in modern diets. It is a good plant source of calcium, a nutrient that is very important for bone health, and plays an important role in all kinds of cellular functions. It is also a very good source of magnesium, an extremely important mineral that most people do not take in sufficient quantities. Magnesium intake can help to protect against the type 2 diabetes and heart disease. Kale also contains a significant amount of potassium. Sufficient potassium intake has been associated with decreased blood pressure and lower risk of heart disease. An advantage that kale has in comparison with green leafy vegetables such as spinach is that it is low in oxalate; substances found in some plants and can prevent minerals from being absorbed by the body.

Kale is high in lutein and zeaxanthin, nutrients that have been linked to drastically reduced risk of macular degeneration and cataracts.

How to add more kale to your diet

You can enjoy kale raw in salads or sandwiches, steamed, sautéed, boiled, or add it to soups and casseroles. For example, sauté fresh garlic and onions in olive oil until soft. Add kale and continue to sauté until soft. The best option, however, is steam it for about five minutes.

In a food processor or blender, add a handful of kale and other vegetables and fruits and make a delicious and nutritious smoothie.

And because balance is the key, let’s look a little at the potential risk of overconsumption of kale. Beta-blockers, a type of drug commonly prescribed to patients with heart disease may increase potassium levels in the blood. Foods high in potassium, such as bananas should be eaten in moderation, when taking beta-blockers. Excessive potassium consumption can be harmful to those whose kidneys are not fully functional. If your kidneys are unable to remove the excess potassium from the blood, could be fatal. 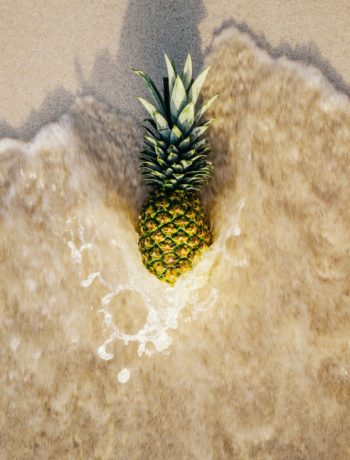 Healthy Snack Ideas for the Beach 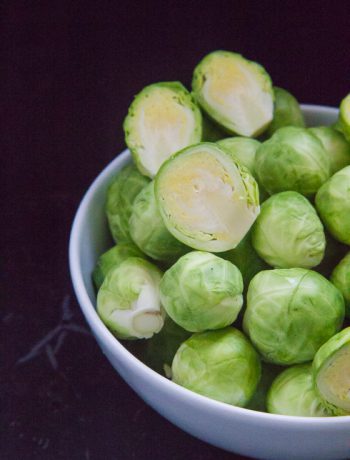