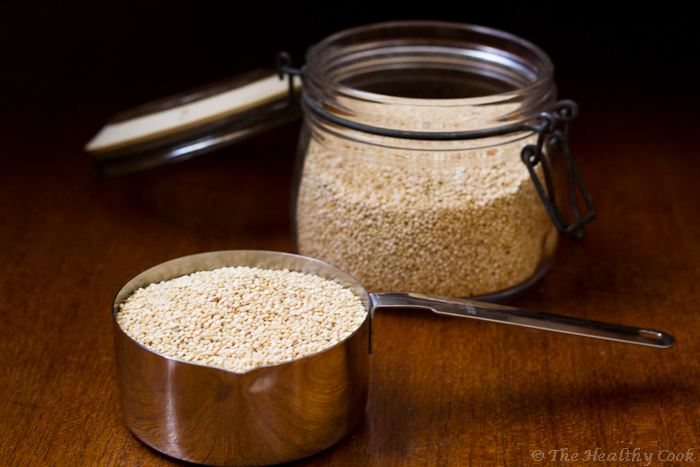 Quinoa thrives in South America. It has great nutritional value, valuable in ancient peoples of the Andes. Indeed, the Food and Agriculture Organization of the United Nations (FAO) has officially recognized quinoa as a food with “high nutritional value”, “impressive biodiversity ‘, and with a significant role in achieving food security worldwide.

Although we use it as grain, it is actually a shrub cultivated for its edible seeds, which are dried before they reach our plates. Its scientific name is Chenopodium quinoa and belongs to “pseudocereal.” It is closely related to species such as beets and spinach.

Its protein content (14%) is very high, but the most important is that quinoa is a complete protein source, unlike the majority of plant foods. In contrast to the rice or wheat, which have a low lysine content (primarily) and isoleucine, quinoa contains balanced levels of essential amino acids for humans, making it an unusually complete kind of nutrient.

Quinoa is also a good source of calcium, and therefore is useful for vegetarians and those with lactose intolerance. Furthermore, it contains manganese, a remarkable enzyme regulator and antioxidant, copper, another antioxidant which helps to produce hemoglobin and collagen and zinc, which strengthens the immune system and helps to produce insulin.

Also, quinoa is ideal for those who are intolerant to gluten, it is easily digested, ideal for elderly people, since it raises the hematocrit, and is said to help the brain perfusion, concentration and mental performance. 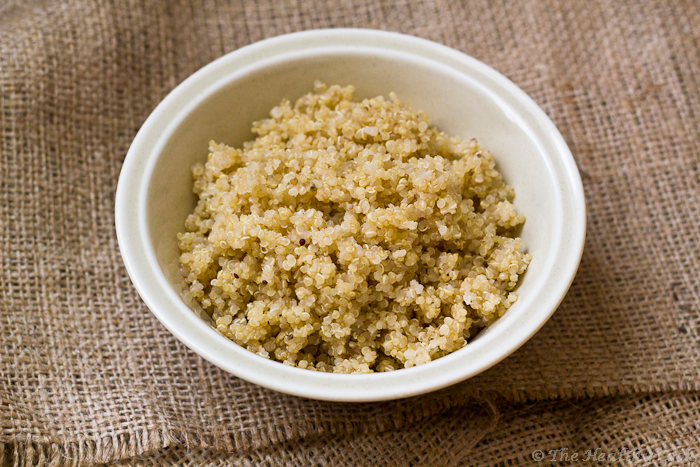 Thanks to its nutritional qualities, is highly recommended in the following cases:

• For vegetarians who can replace red meat with quinoa, without any impact on their organization

• Seniors, as it strengthens the immune system.

• For people with psoriasis (a chronic autoimmune skin disease), because it has omega-3 and omega-6 fatty acids

• Athletes, especially before and after training.

For those who want to lose weight, note that while the quinoa has almost the same energy level with brown rice (100 g quinoa has 374 calories and 100 g brown rice has 350 calories),  quinoa has less fat .

Thanks to its delicate flavor, it can be combined with countless ingredients in main dishes, soups and salads and substitute any grain or rice in similar recipes.

Rinse the quinoa in water, rubbing the seeds by hand so as to remove the bitter taste of the peel.

Boil it like rice at a ratio of 1 part quinoa to 2 parts water or, vegetable or chicken broth, for about 15 minutes over medium heat until done and the seeds become almost translucent. Alternatively, boil it on high heat for 5 minutes and then set the fire off, cover the saucepan with a towel, until all fluids are absorbed. Optionally, add a bit of salt to the boiling water. You can cook the red Bolivian quinoa by boiling it for 10 minutes, remove from the heat and leave it, covered, to absorb all fluids.

If you want the quinoa to have a more “nutty” flavor, try dry-roasting it before cooking. Put it in a skillet, over medium heat and stir constantly for about 5 minutes.

Shortly, we will enjoy various quinoa recipes, so we can benefit from its precious properties. 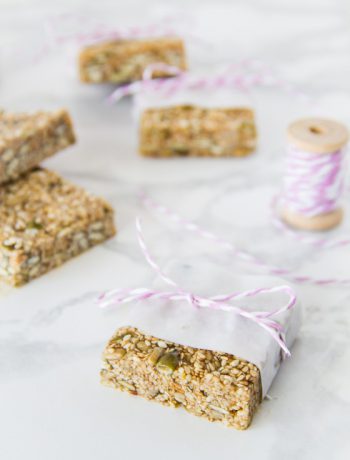 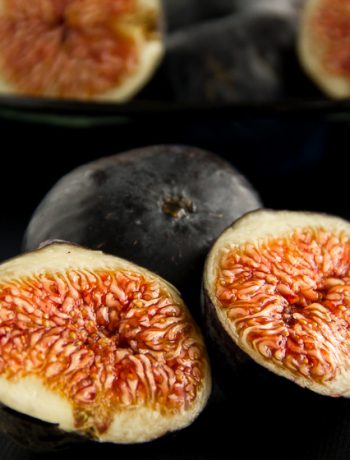 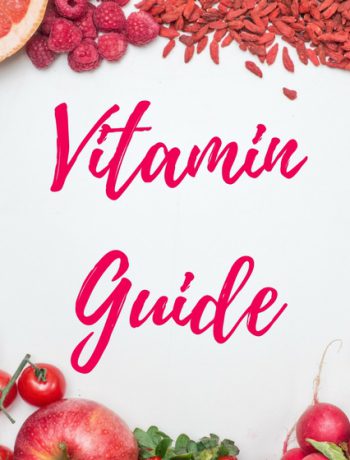