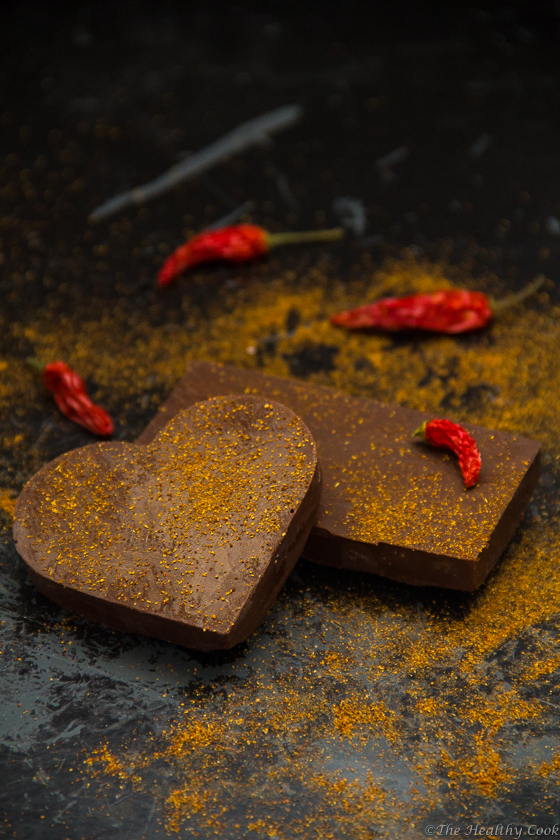 This is the best chocolate for me! Spicy dark chocolate with cayenne pepper and cinnamon! I decided to combine my two loves, chocolate and spicy flavors and made one of the most interesting combinations. And while Valentine’s Day is approaching, I made two heart-shaped chocolates. 🙂 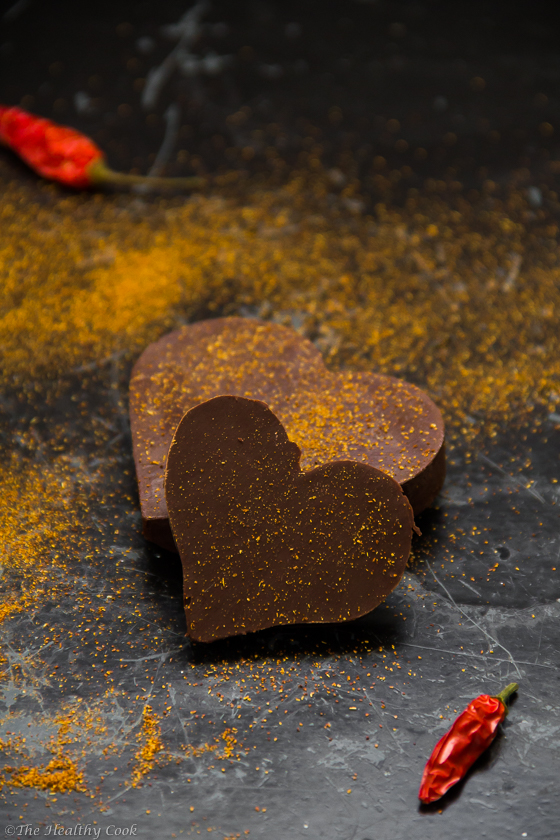 These chocolates are of the simplest desserts you can make. Simply melt the chocolate in a double boiler and add the spices. Pour the mixture into the cake rings and allow cooling, preferably in the refrigerator. The cake rings may be whatever shape or size you want. Those that I used are 10X5 cm., although ideally I would like them a bit larger, but I could not find them in the market.

The combination of cayenne pepper – cinnamon fits incredibly in chocolate. In Mexican cuisine it is often used, either in hot chocolate mix or on chocolate desserts, such as cakes, cookies etc. They know what they are doing! 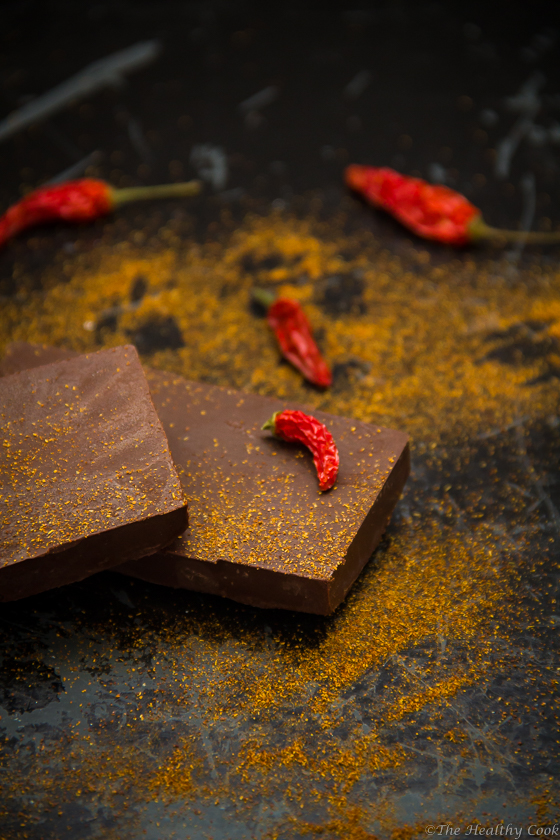 The spicy taste of cayenne is due to the substance capsaicin. Cayenne pepper is an excellent source of beta-carotene, an antioxidant that protects cells from the destructive action of free radicals and the adequate intake is associated with reduced risk of cardiovascular disease. Also, cayenne pepper, because of its high content of beta carotene, strengthens the immune system and has anti-inflammatory activity. Cayenne, like all chili peppers, has antithrombotic activity, and seems to act as natural painkiller. Its health benefits are innumerable.

Cinnamon is an excellent source of manganese, a component related to power supply and a number of metabolic processes in the body. 2 teaspoons of cinnamon offer 38% of manganese, 10% of fiber, 9.6% iron and 6% of calcium that the body needs daily. 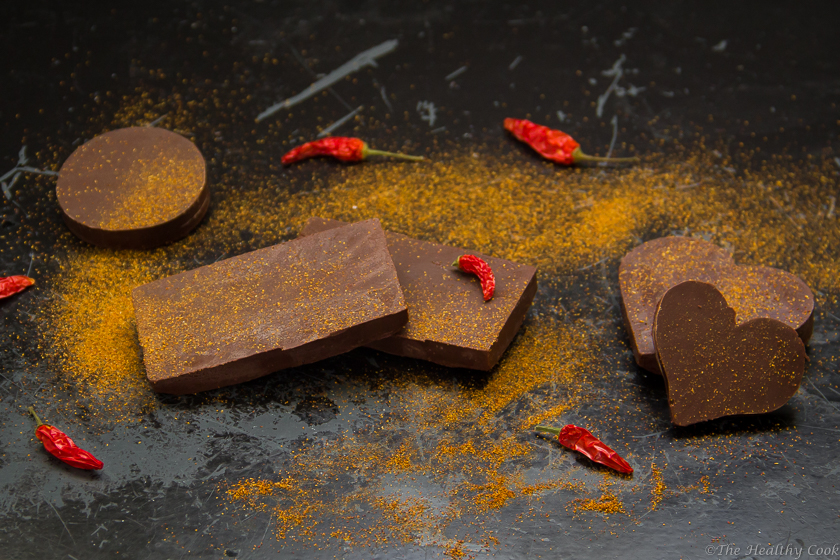 Cinnamon can be regarded as “lipolytic” indirectly because it increases insulin sensitivity, thus controlling blood glucose while producing less insulin which has a tendency to accumulate fat in the body. In conclusion, it has a positive effect on fat burning, especially local fat, especially in the abdominal area.

Also, constituents of cinnamon have strong anti-inflammatory and antibacterial action, due to their ability to prevent growth of undesirable bacteria, fungi, etc. Moreover, it helps in indigestion, hypertension, improve the lipid profile, headaches, cramps, in menstrual and stomach pain and has a positive effect in gastric ulcer and duodenum. 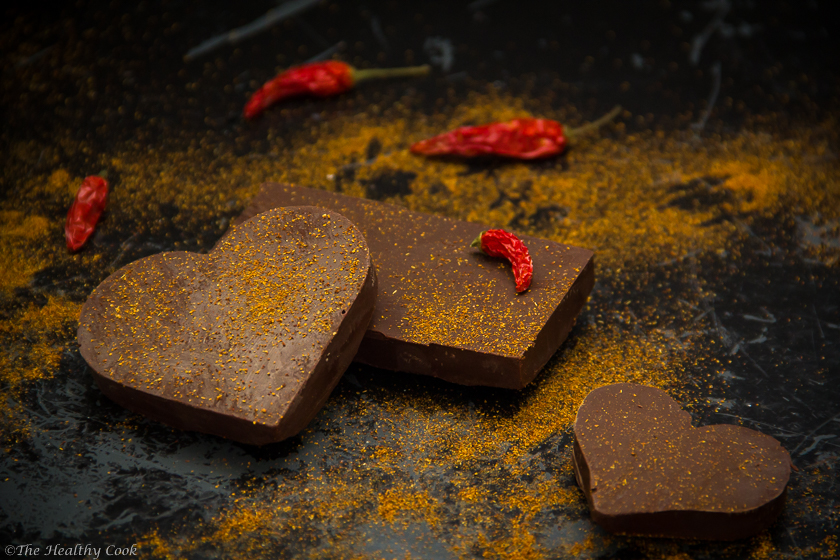 Cinnamon helps in better blood sugar control. Delays the gastric emptying rate, ie the time it takes food to pass through the stomach, so that there is a slower absorption of sugar intake. 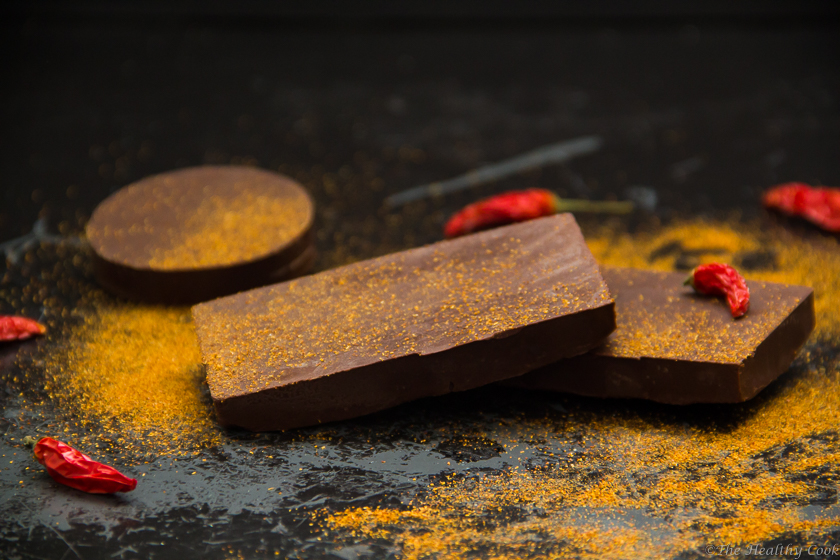 The taste of chocolate is not very spicy. If you’d like extra spicy chocolate, increase the spice dosage. 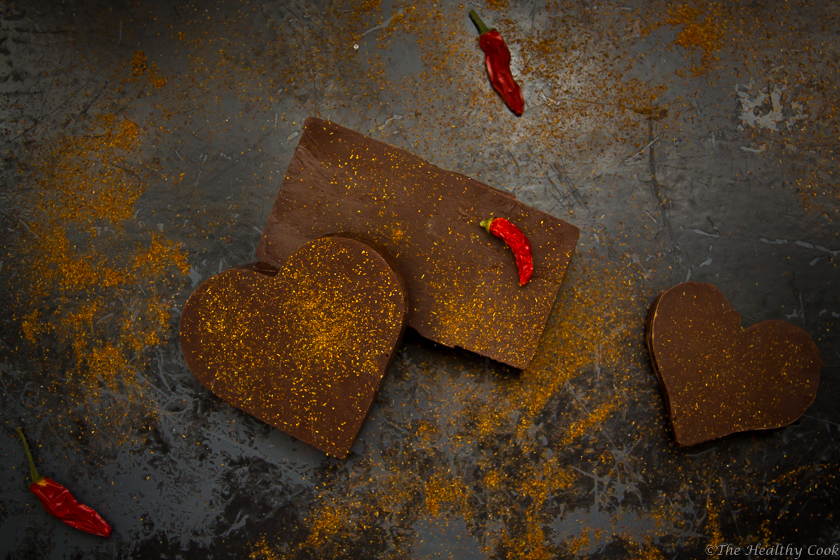 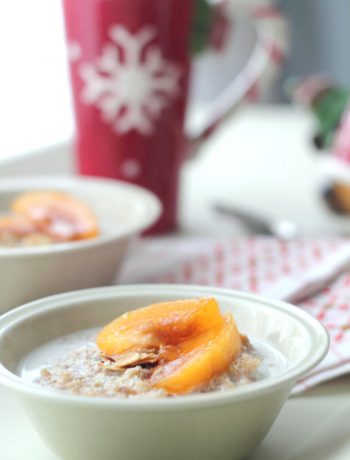 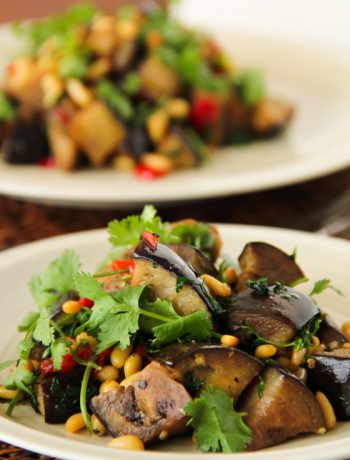 Salad with Eggplants and Fresh Cilantro 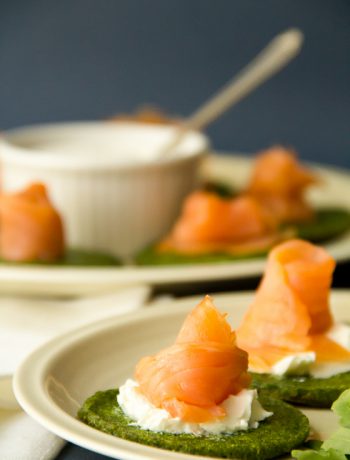